Managing Fleets of Smart Farming Devices with Nerves at Farmbot

FarmBot is an open-source precision agriculture CNC farming project that includes a robot farming machine, software, and documentation including a farming data repository. FarmBot’s machines use IoT technology to make it easy for farmers to remotely manage their gardens.

When Connor Rigby, former embedded systems engineer at Farmbot, initially joined the company, his first project was to build a Farmbot application using Ruby. After completing the proof-of-concept, he knew that he needed a way to make the embedded development process more efficient, reliable, and secure. Connor had used Nerves before at a previous company and was a regular open-source contributor to Nerves, so he knew the platform would help him accomplish these goals. 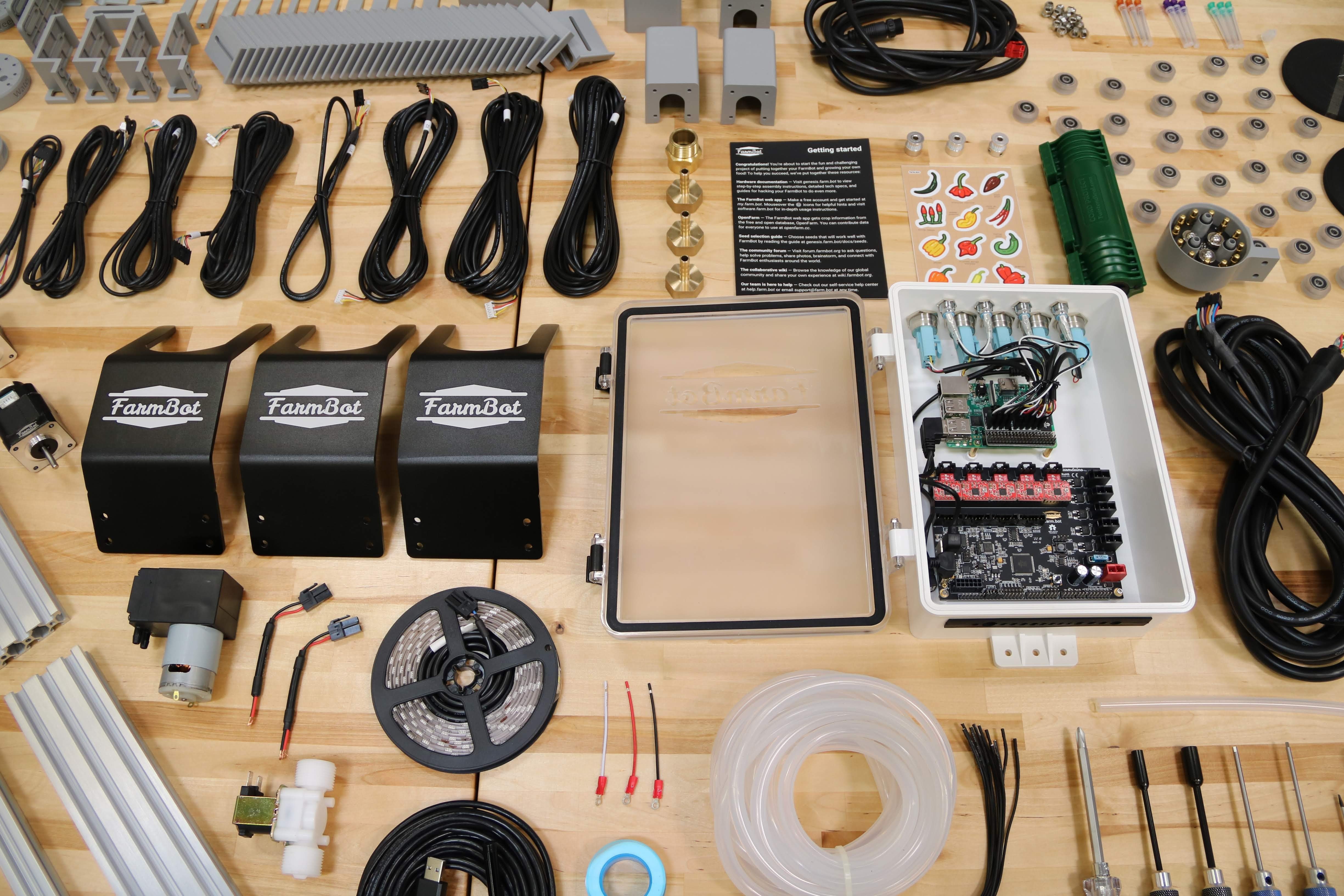 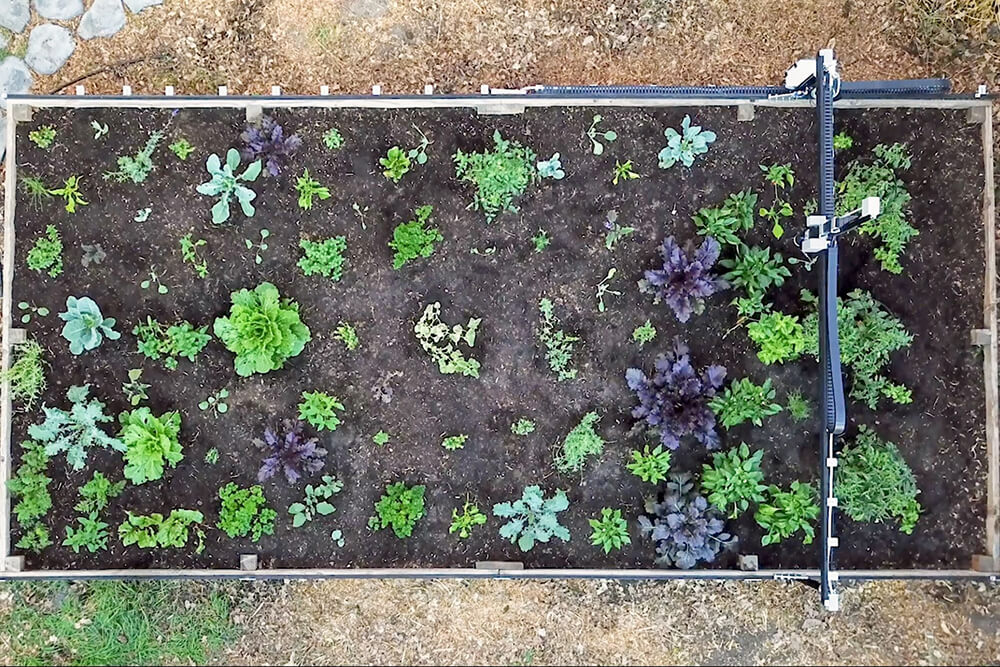 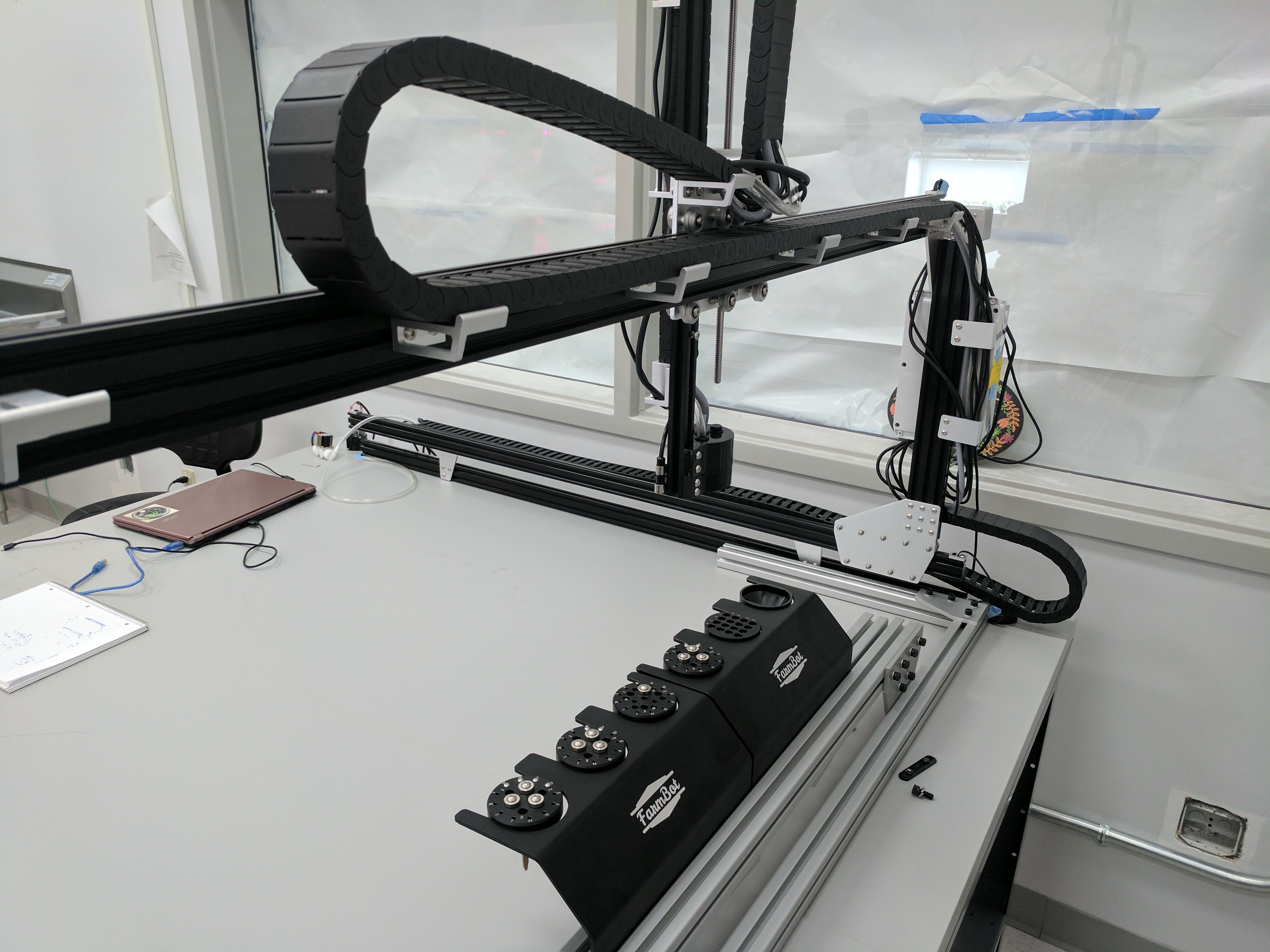 Connor brought Nerves to Farmbot by porting the entire proof-of-concept Ruby application he’d created over to Nerves, which he did in his free time over the course of a month, taking him about 20 hours total. He also continued to make open-source contributions to Nerves, helping to structure the networking functionality that is now part of NervesHub, the extensible web service that enables OTA firmware update management.

“The biggest benefit of using Nerves is definitely how fast you can get up and running.”

Connor says that the Nerves Project and what eventually became NervesHub was a great choice for Farmbot because:

Because Nerves bundles entire applications into relatively small archives in terms of firmware images for full Linux systems, Farmbot can use NervesHub to send OTA updates more quickly and users can download them faster. (For comparison, an Android update generally clocks in at around 4 GB, but a Nerves update can be packed into as little as 12 MB.)

This is especially helpful for Farmbot users who operate in more remote l ocations with lower bandwidth and less reliable access to WiFi. When an internet connection is available, NervesHub will connect and check to see if there’s an update, then prompt the user to install the update — all without Connor needing to put in extra time to make it happen, because it’s already set up in NervesHub.

For devices that are already connected to the internet, connecting to Nerves requires no additional configuration because NervesHub is compatible with the current public key infrastructure for device-to-cloud communication. Since Farmbot already had internet-connected devices when they brought Nerves onboard, they were able to use the same “key” to sign in to NervesHub that they use for their cloud service.

3. Nerves has all the benefits of Elixir and Erlang.

Because it’s written in Elixir and built within the Erlang runtime system, Nerves retains the qualities of that language and framework — notably that they are distributed, fault-tolerant, soft real-time, and highly available. Connor also says that with Nerves, it’s easy to reason about the things you build with Nerves because you only input what you need into a Nerves application, helping you to avoid unnecessary complexities or unforeseen security vulnerabilities. You can check up on devices as they’re running and debug them without disruption to the user experience.

FarmBot now has around 300 devices live in NervesHub, with a different deployment for each of their device models. Nerves is built to scale, so as Farmbot continues to grow its user base and expand their product capabilities, they’ll be able to continue developing and releasing reliable firmware updates using Nerves.